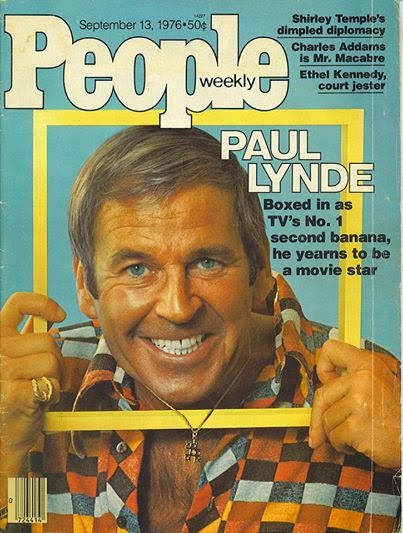 If you loved Paul Lynde on Hollywood Squares for 13 years, as I did, then this is a show you will adore. Actor/comedian Michael Airington channels Lynde, with hilarious reenactments of his audacious, witty and always surprising quips. Host Peter Marshall, 88, who recorded classical questions for this show, is also there in voice. Since these are the actual answers, we can again appreciate Lynde’s wonderful political incorrectness.

We also learn of Lynde’s childhood, the eccentric little boy from Ohio who came to New York to be an actor and shared an apartment with other wanna-be’s – would you believe - Imogene Coca, Wally Cox and Marlon Brando! Imagine! 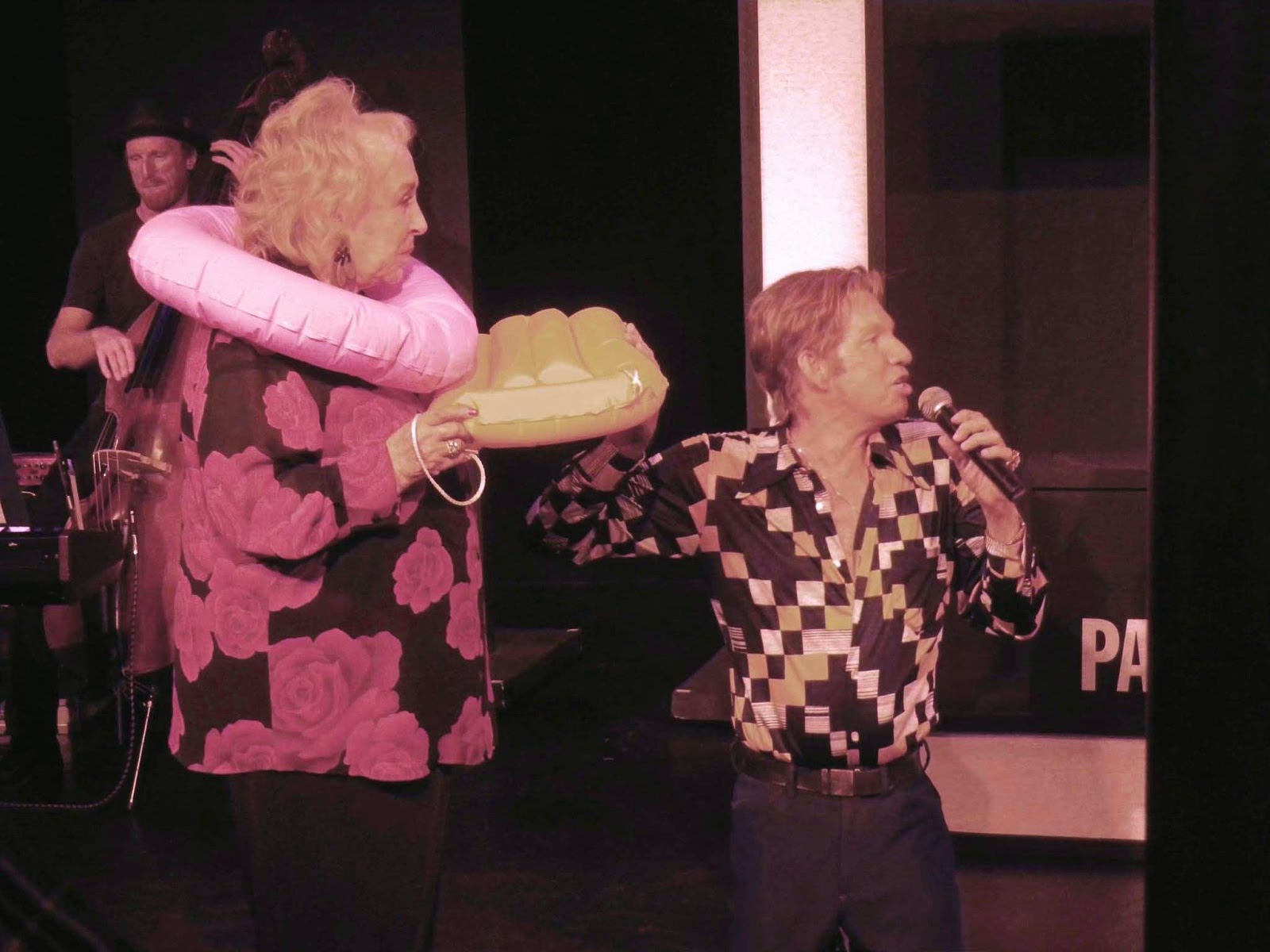 At the performance I attended, Airington drew an audience member into the act - star Doris Roberts, in fact - and in a funny spoof had her play Kate Winslet to his Leonardo DiCaprio in the final scene of "Titanic" as Paul himself might have played it. Yes, it's that sort of spontaneous show.

This fun event is directed by John Hall, with a wonderful band: musical director Paul Cady on keyboard, Brian Callai on base and Michael Dubin on drums.

Having closed at the Hudson Theatre, the show goes to Palm Springs Purple Room in October, then will be back in LA at a new venue.
For info: https://www.facebook.com/paullynde1
Also reviewed in the October issue of NOT BORN YESTERDAY.
Posted by THEATRE SPOKEN HERE by Morna Murphy Martell at 4:26 PM