I STAND BEFORE YOU NAKED …North Hollywood 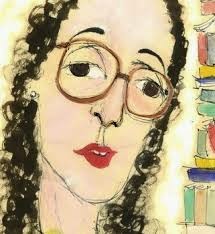 Prolific author Joyce Carol Oates has written this series of ten monologues by a variety of women in a desperate search for love. Some are sketchy, others are almost mini plays, but all are powerful statements about women’s confused relationships with men. There is some onstage nudity but Oates is mainly concerned with revealing emotional nakedness. Director Gloria Gifford cleverly has them all as party attendees, in a blood-red room, where they share their stories with us.

Genevieve Joy is the hostess writing checks to save a world she despises; Cynthia San Luis is riveting as a teacher sexually misinterpreting the advances of a boy of 15; Sabrina Won is a total loon waiting for Armageddon; Abigail Kochunas is a receptionist whose façade hides a hidden rage, and Davia King is a wife seeing her husband weeping and realizing it’s over.

Pamela Renae is moving as a happily pregnant women with a malignant talking fetus; Kelly Musslewhite is delightful as a featherbrain married to a serial killer (see today’s headlines); Kasia Pilewicz is trying for invisibility thru bulimia, and Leana Chavez, Raven Bowens and Nancy Chavez are disfigured with love bites. Most impressive is Jade Warner as a murdered stripper who walks us through her terror and asks the question, ‘why do you hate us?’ that female victims of violence ask everywhere. 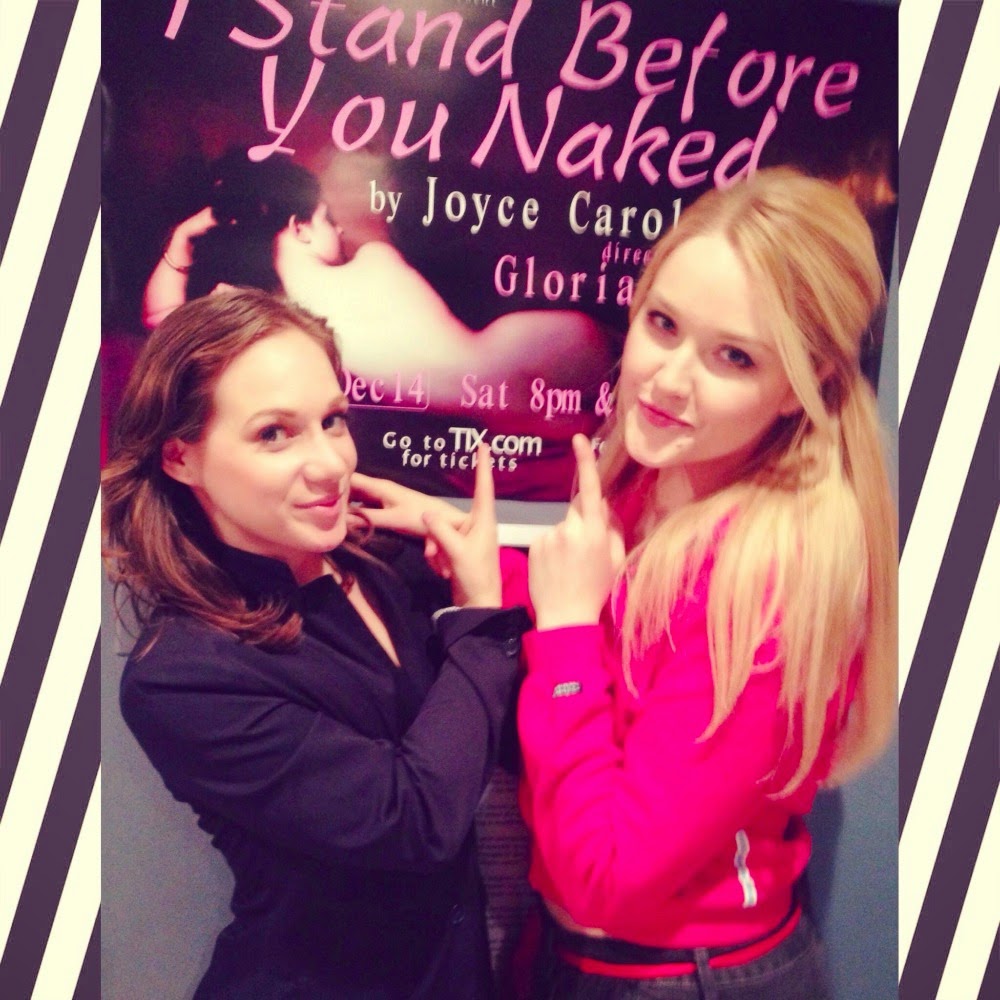 
Also in the December issue of NOT BORN YESTERDAY.
Posted by THEATRE SPOKEN HERE by Morna Murphy Martell at 11:22 AM