THE LAST DAYS OF DON JUAN in West Hollywood - Review 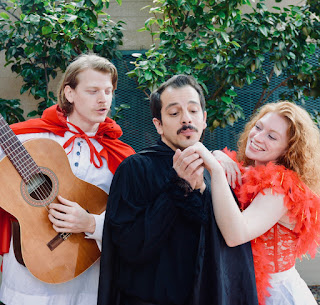 The character of Don Juan was first created in 1630 (14 years after Shakespeare died), by noted Spanish playwright Tirso de Molina, as a tragic drama about a libertine dancing arrogantly on the pathway to Hell. Now the Classical Theatre Lab have managed to transform what was then a grim tale into a totally hilarious farce that speaks loudly to our #me too times. 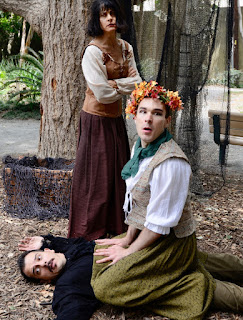 Plaudits to director Suzanne Hunt for capturing the exact tone of merriment while making sure, even in the outdoor setting, every word and gesture resonated clearly. Elegant costumes by Susan Deeley-Wells, and daring swordplay by choreographer William Hickman. 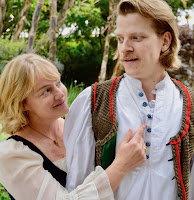