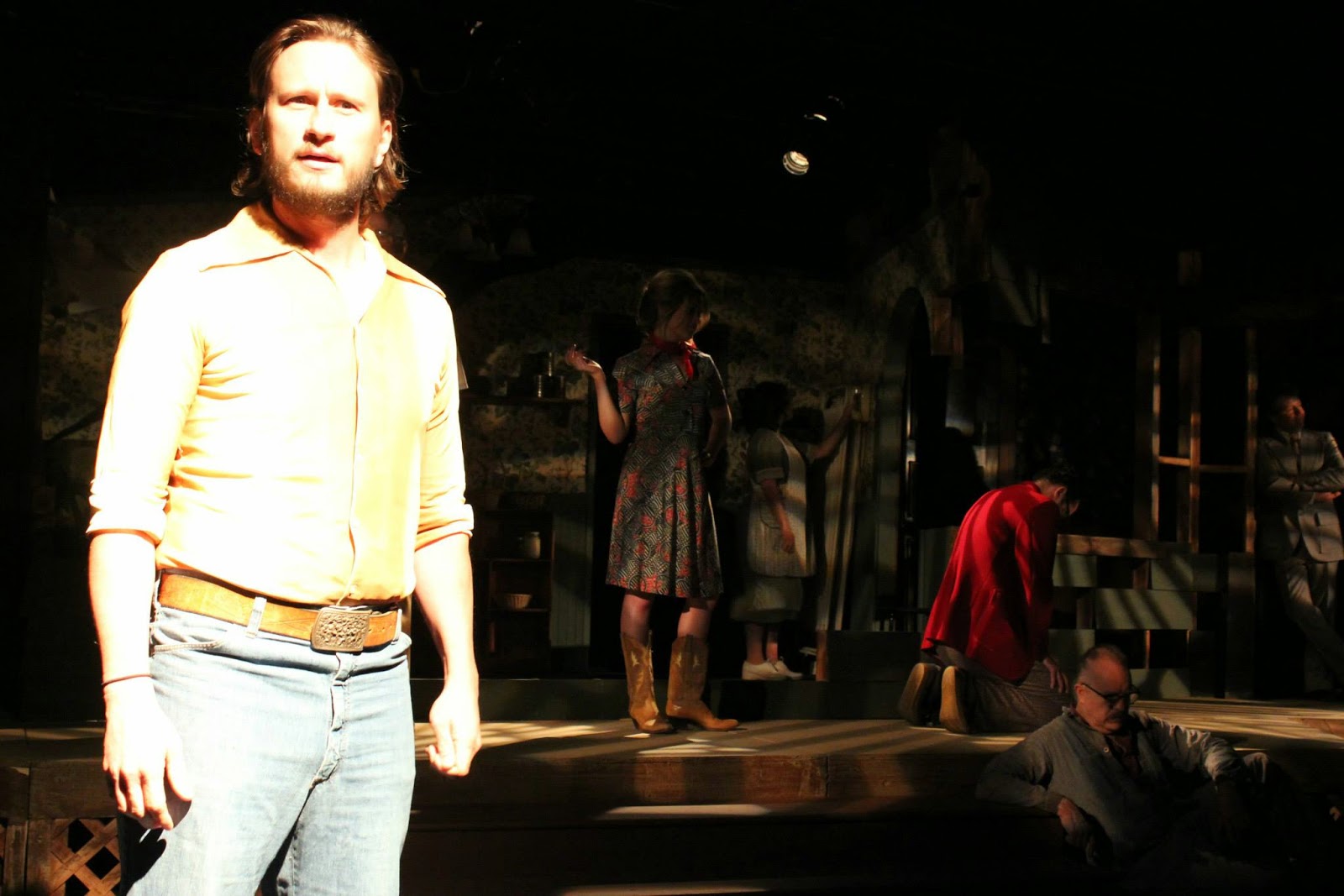 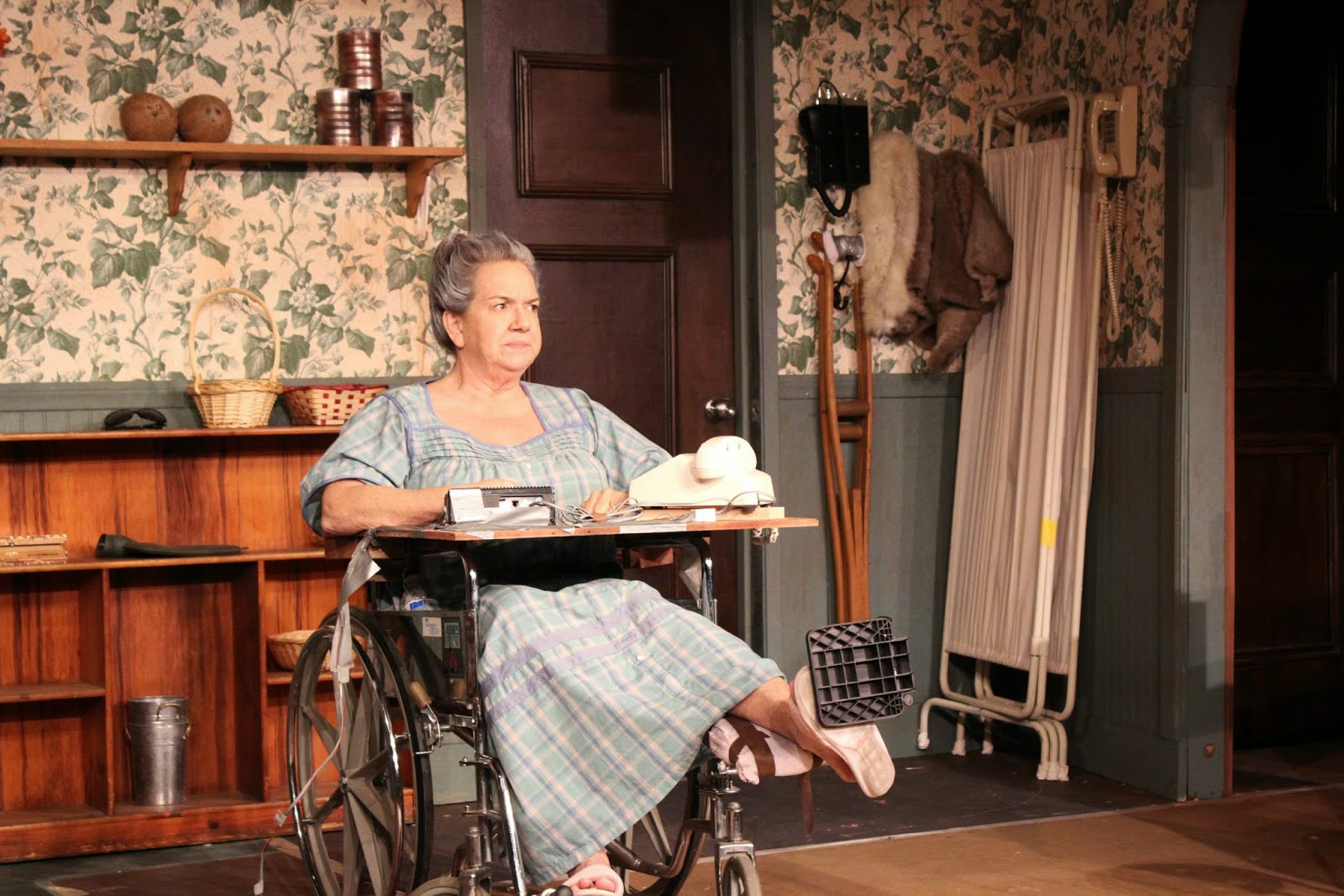 In this memory play by film/TV star Jim Beaver, a young aspiring actor in 1972 Oklahoma takes a job in a country house ruled over by a fierce woman in a wheelchair. Once a great beauty and felled by a crippling illness, Margaret brooks no nonsense such as self-pity. However, she also demands the same intense devotion and commitment from all who know her.

The mixture of admiration and annoyance that she rouses in this young man dominates the action. When he finds he cannot break away from her spell, his own life grinds to a halt. His fiancé and some other inhabitants of Margaret’s domain are baffled by his loyalty. In the end, it is Margaret herself who frees him from the inertia of his life when she surrenders to the realization of her own condition. 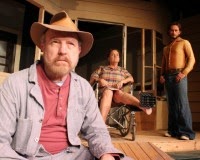 Note: Funding support for this production came from over 900 supporters of the Verdigris Kickstarter Campaign. Bravo!

Posted by THEATRE SPOKEN HERE by Morna Murphy Martell at 11:44 AM