UNDER MY SKIN …West Hollywood 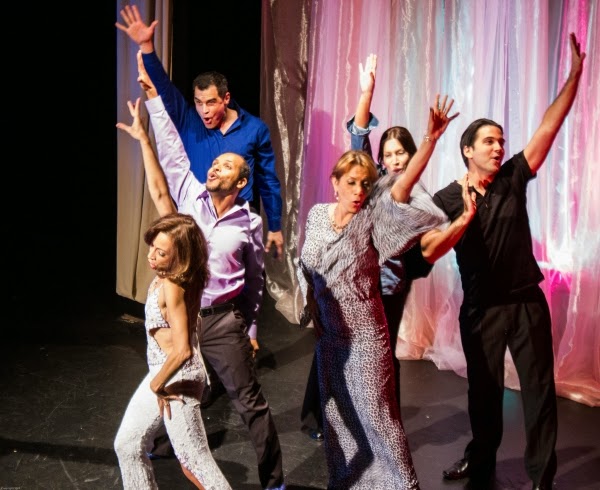 Inspired by true stories, this delightful show is composed of a series of monologues that explore the struggles and triumphs of those whom our society has labeled ‘different.’ However, rather than sad tales of woe, we are entertained with stylized movement, exuberant singing, wild dancing, and even poetry.

Here is a show that tackles heartbreak, injustice and bigotry with warmth and humor, and each of its six excellent performers impress us as they portray gay or trans characters in our modern world. 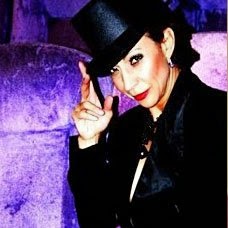 Dynamic Ludo Vika is an electrifying presence as the singing dancing Diva; Delante McCreary is touching as a young man describing his sexual awakening; Isabella Cascarano shows anguish as a lesbian betrayed by a female disorder; Leo Vargas is delightful as a reluctant bride-(or groom)-to-be; Anhel Jacobo Pulido is a proud trans-woman saluting those who went before; Daniel Galo is poignant as a dreamy abandoned lover, and Mariluz Acosta appears in tiny roles. 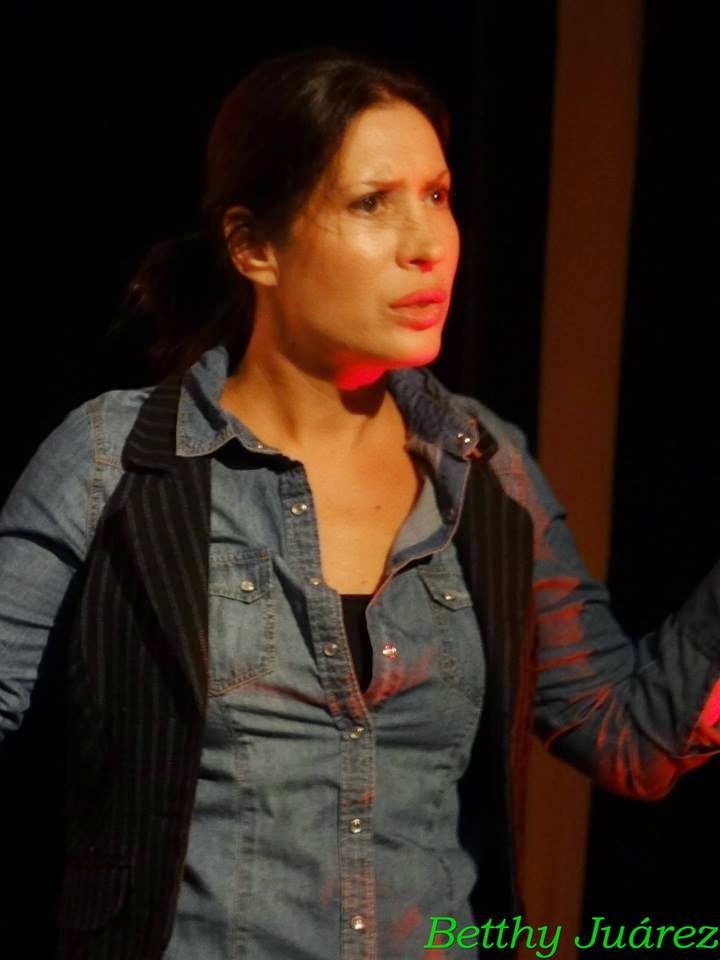 Beautifully choreographed by Beatriz Eugenia Vasquez. Directed and produced by Emanuel Loarca, and written by Loarca, Fernanda Milán, and Victoria García, with decorous costumes by Jillian Clark. Executive produced by Laura Figueroa, this is a Teatro Akabal guest production in association with the Macha Theatre. Performed in English and Spanish with subtitles in both languages. 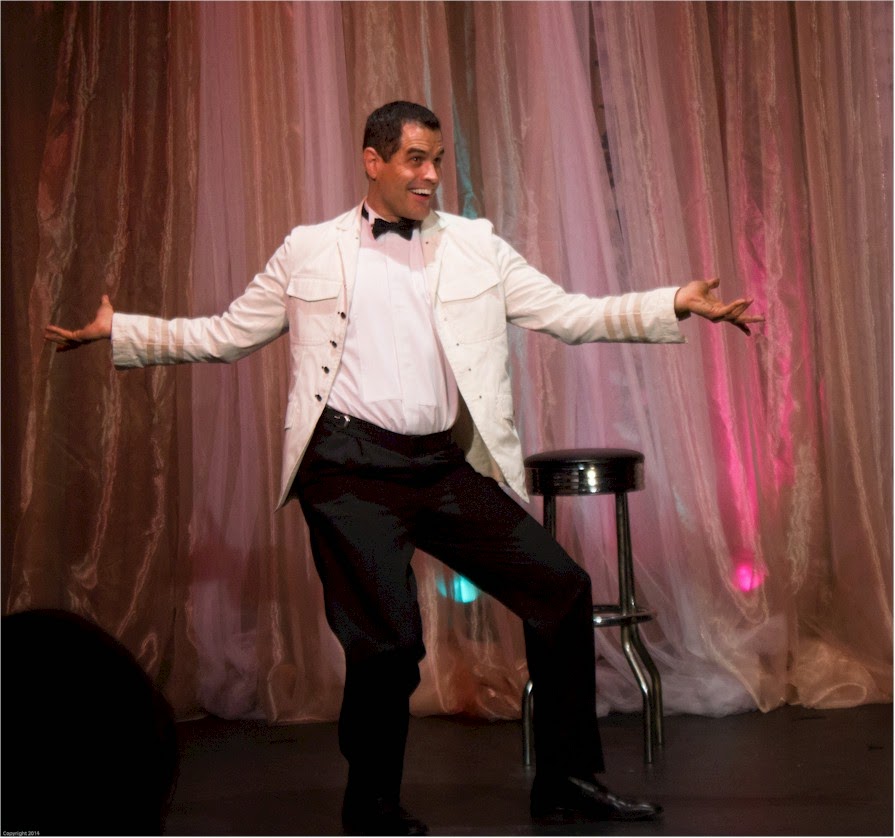