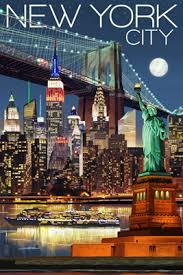 This is a really funny play, so don’t miss it! You see there’s this young couple who meet and fall in love in New York City and every terrible thing that you’ve ever heard about life in New York crops up in their lives. So, looking for peace and quiet they move to Iowa and, as you can imagine, go nearly starkers with ennui.

The solution is marvelous – they move out here to Hollywood!!! There she becomes a big-shot in the movies and he becomes… no, you have go and see for yourself!  The water in New York is reputed to be pure but sometimes it just gets brown and tastes funny, but who cares! 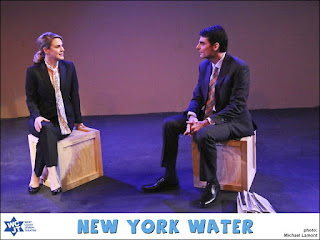 Bridget Flanery is hilarious as the mercurial ADHD-romantic, Linda, whose dynamic personality fluctuates with the wind. Ross Benjamin (lookalike son of Richard), as Albert, captures the desperation and confusion of a young man whom love eludes but whose optimism never wanes.

Their performances are exemplary but most of all, unlike so many other stage performers I’ve seen lately, I heard and understood every word clearly! 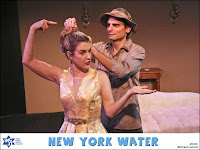 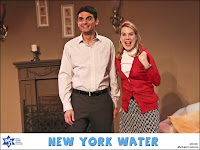 Also reviewed in the December issue of Not Born Yesterday.
Posted by THEATRE SPOKEN HERE by Morna Murphy Martell at 12:37 PM