THE LAST WIFE …in Beverly Hills 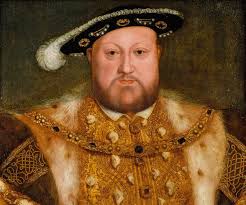 We all know from books, films and TV that England’s King Henry VIII had a bad history with his six wives. #1.Divorced; #2.Beheaded; #3.Died; #4.Divorced; #5.Beheaded; #6.Survived. This is a play about Katherine Parr (Olivia Saccomanno), the one who survived him. 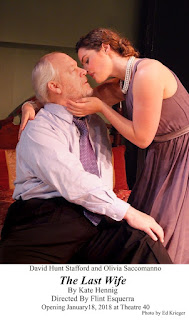 Playwright Kate Hennig has taken the conceit to move the story into the 21st century. Biographers have described Parr as strong-willed, outspoken and physically desirable. In Hennig’s version, she is also a forthright feminist, standing up to her pompous King-husband (David Hunt Stafford) in ways that could cost her her head.

The facts are verifiable as Parr, in her early 30’s, did successfully advocate for the rights to succession of Henry’s daughters Mary (Nathalie Rudolph) and Bess (Lily Daugherty) that led to them following Edward VI (Andrew Grigorian) on the throne. 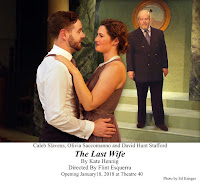 Here she is teacher to the boy Edward, a friend to the sullen Mary, and mentor to lively Elizabeth (Bess). She has a lover, Thomas Seymour (Caleb Slavens), and manages to keep him hidden from her possessive husband (others weren’t so lucky). However, since the panoply of Royalty is missing, the relationships seem more Orange County than Elizabethan and the modern tone and style robs it of the terror of Henry’s reign. 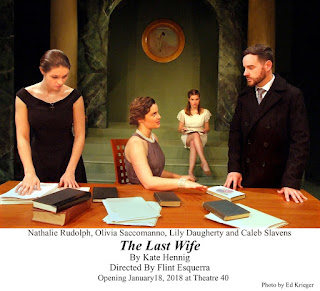