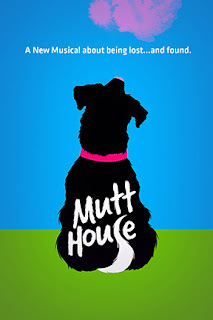 MUTT HOUSE (Culver City)
In this delightful musical there’s an awkward young man, (Ryan McCartan), who talks to animals, and a bevy of his furry friends who talk back. All reside in a rundown animal shelter that the cruel lady-Mayor, (Heather Olt), wants to close down. This means euthanasia for the dogs, none of whom deserve to die. When a Best-of-Show French Poodle, (Valerie Larsen), arrives, she is the most elegantly popular Sniff of the Week!
It’s a charming show, with joyous canine songs and superb dance numbers by Janet Roston. Creator Tony Cookson’s message is clear: If you love animals help support No Kill groups. Otherwise, adopt one yourself and discover the love that always gives back.
So, bring the grandkids – they’ll love it too. And don’t worry, there’s a happy ending with catchy song “All You Need is One!” At Kirk Douglas Theatre. 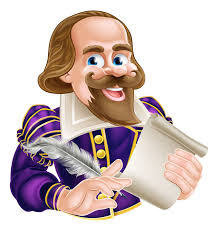 THE LOS ANGELES THEATRE SCENE is home to a staggering number of companies, all devoted to keeping theater alive. From Hollywood to Long Beach, from Westside to Downtown, exciting new projects take the stage. Here are a few of the theatres developing new works.

To Be Continued...
These comments are also in the August issue of NOT BORN YESTERDAY.