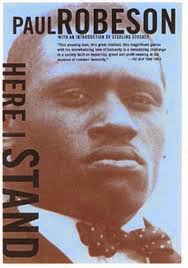 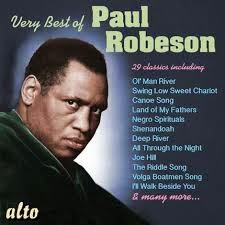 There was a staged reading of a new full-length play, Paul Robeson in Berlin, written by Robert Coles and Bartley McSwine, and directed by Robey artistic director Ben Guillory. Also screenings of Paul Robeson films including The Emperor Jones.  Exhibits pertaining to Robeson, as well as displays of memorabilia and a puppet show, were in the Grand Lobby. All performances were presented in the Tom Bradley Theatre at Los Angeles Theatre Center, 514 S. Spring St., Los Angeles.
For information go to www.robeytheatrecompany.org