What makes a great artist? That is the question in this amazing musical based on the true story of black abstract folk-artist JB Murray and the white doctor who brought his work to the art world. Murray was a poor tenant farmer in Georgia who found his inspiration through visitations from The Holy Spirit that were as real to him as the paper on which he drew. The effect his delusion had on his family, his minister, his neighbors and his doctor friend is explored deeply and sincerely. Yes, we sophisticates know there is no such holy spirit guiding anyone’s hands. Right? 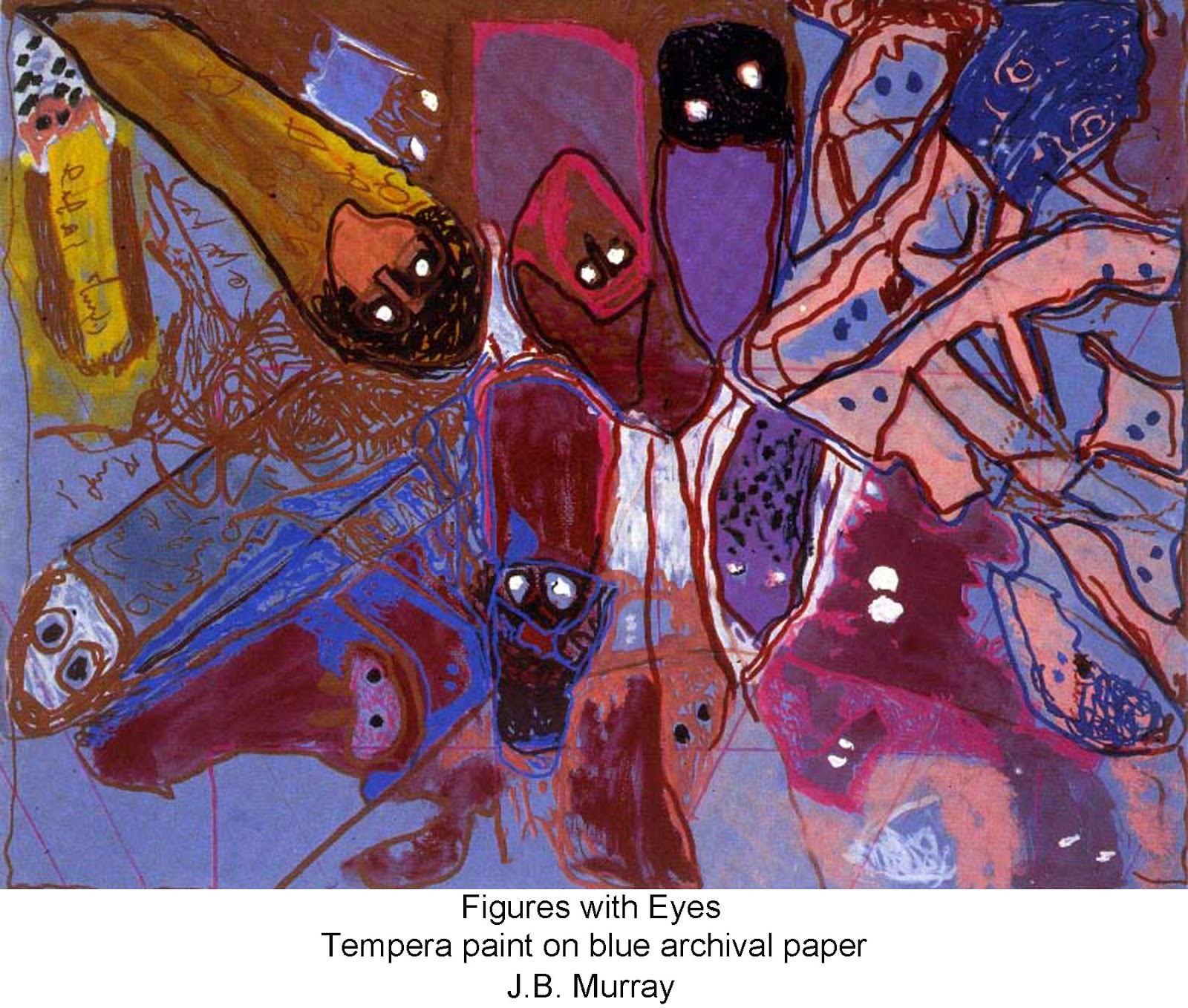 Yet how do you explain this simple man’s genius? Even while we resist acknowledging the mystery, writer Mary Padgelek opens our hearts to this man’s simple faith and asks if he didn’t have visions how can we explain his work?

As Murray, Jimmer Bolden persuades us that faith has power beyond our understanding; Will North, as his doctor-friend (and our representative), is a doubting cynic yet captivated by Murray’s purity; Yorke Fryer is brilliant as Murray’s ambitious son who discovers there is more to his mad father than he can fathom; Jacquelin Schofield as Murray’s loyal daughter is a rock of strength;

Ernest Williams as his pastor is a man of integrity; while Sequoia Houston, Courtney Turner and Stephanie Martin are an hilarious trio of church ladies who squabble, mince and sashay their way through zany numbers. Caitlin Gallogly and Joshua Leduc are effective in numerous roles. 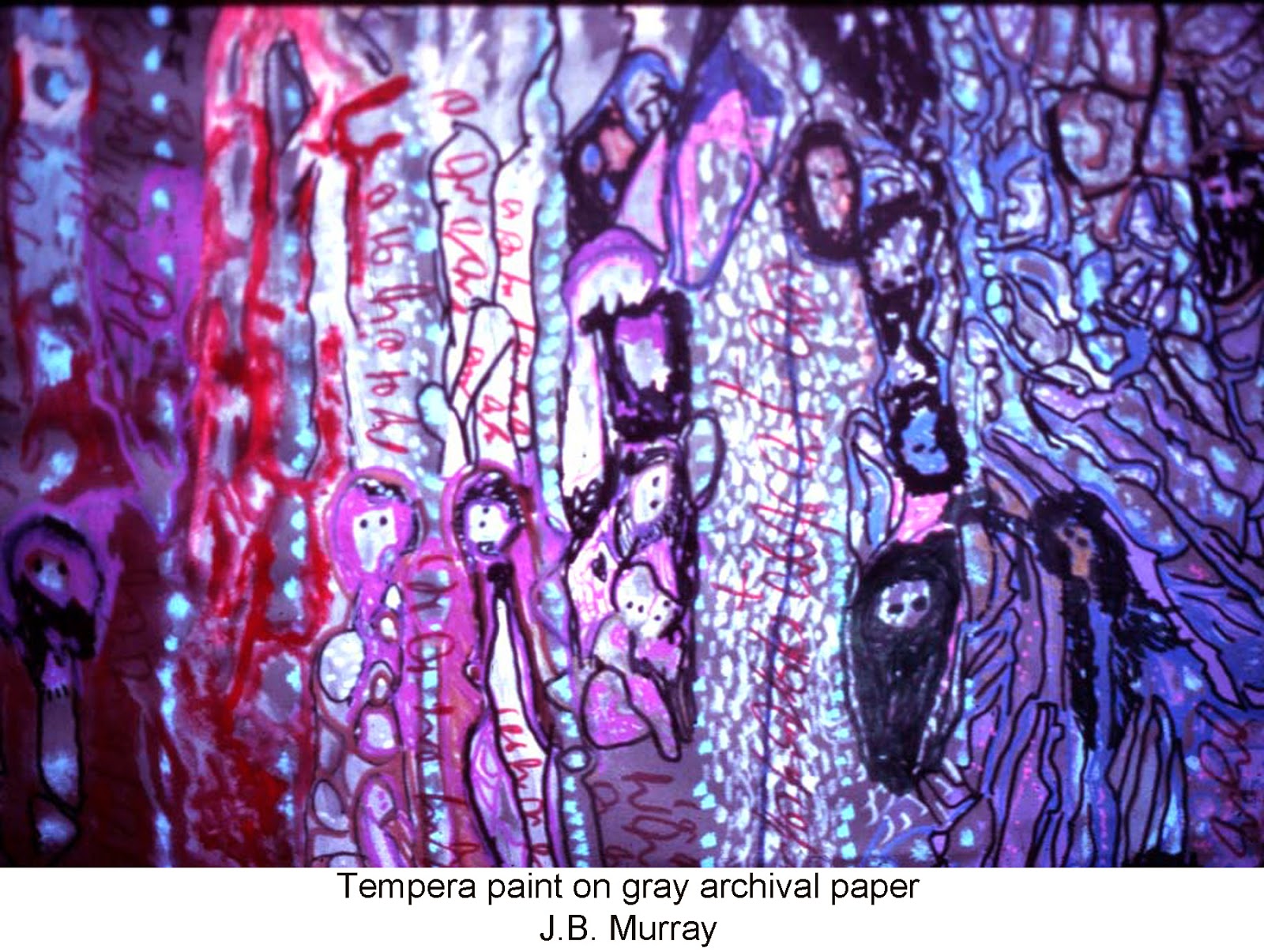 Posted by THEATRE SPOKEN HERE by Morna Murphy Martell at 10:32 AM