WHEN JAZZ HAD THE BLUES …West Hollywood 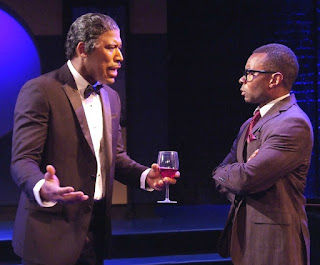 William Thomas “Billy" Strayhorn was an American jazz composer, pianist, lyricist and arranger, best known for a nearly three decades collaboration with bandleader Duke Ellington. In this biographical musical, with numerous jazz favorites, book writer Carole Eglash-Kosoff shows us the emotional life of a true American genius. We see how, at the age of 23, he met and impressed Ellington with an impromptu backstage audition and, a few months later, was writing arrangements for Ellington's orchestra. 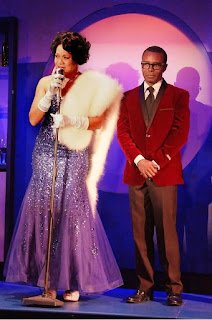 The author also reveals his long and close relationship with Lena Horne, who always said if he had been heterosexual she would have married him. He lived openly as a gay man, and we experience the toll his work took on the man who was the one great love in his life.