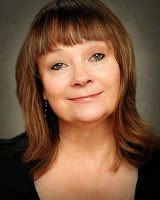 In this one woman show, the question is why would anyone spend 18 years bringing an arts program into Maximum Security prisons in the California Penal System. Leah Joki answers the question while taking us through a thoroughly entertaining and informative 70 minutes.

Originally an up-and-coming TV actress, she found that world unsatisfying. It was when she took a job as Artist Facilitator to a group of long-term inmates that she felt she had found her calling. 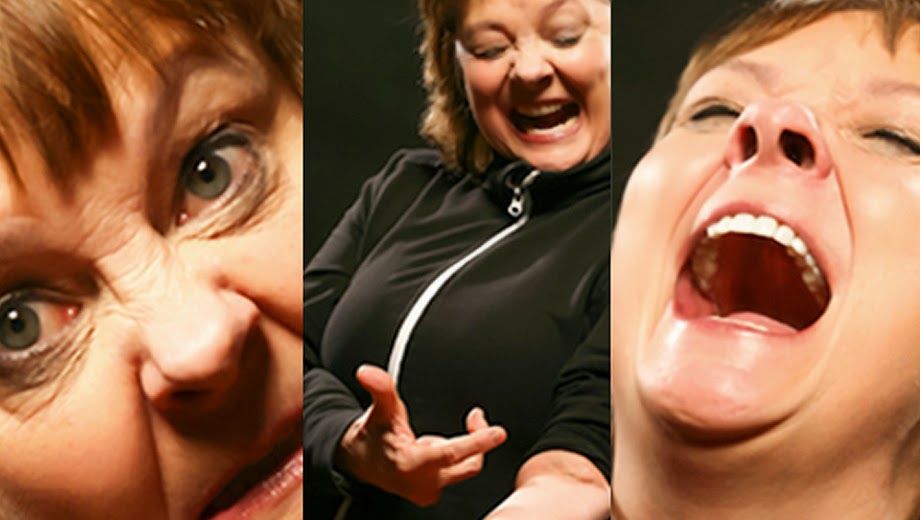 As she acts out different personalities: the drug users, the child molesters, the impulse killers, she explores with us the over-riding question - how can one empathize with men who have committed heinous crimes? She also portrays a cynical guard who observes and comments on her fruitless task.

This is no apologia for crime, yet her compassionate view also reveals how the prison system colludes with evil in our society. The statistics she states are frightening, but it is the human factor that most concerns her. We may cry out for vengeance but here is a gal who believes in redemption.

Directed forcefully by Linda Grinde, with a prison grid set by Roland Rosenkranz, awesome sound by Christopher Moscatiello, and simple lighting by Derrick McDaniel. Produced by Rachel Berney Needleman. This is the first of three one-woman shows Skylight Theatre Company is presenting as part of a series of works by women writers.