This is a feature film, a documentary re-enactment of an historic event, but, as it is also Great Theater, I’m putting it on my theater blog! 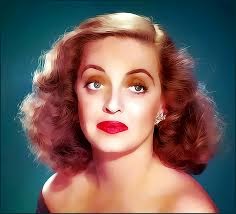 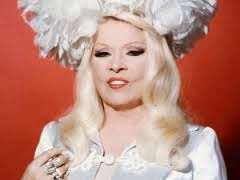 In 1973, film actresses Bette Davis (65) and Mae West (80) met for the first time at a small dinner party in West Hollywood, California. With Davis’ consent the evening's conversation was audio recorded by the handsome young bartender, on a small cassette recorder, as a memento of the event. About five years ago he rediscovered the audiotape, realized how significant it was, and decided to make it into a film and share it with the world. 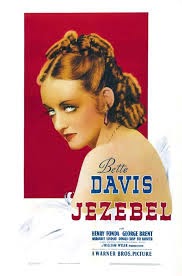 Wes Wheadon, that very bartender, has recreated the action as he remembers it while using Davis and West’s actual voices. He has found two fabulous actresses to impersonate and lip-sync these goddesses. Karen Teliha is a dead-ringer for the energetic Davis and awesomely believable. Victoria Mills is the familiar droll Diamond Lil that West admits was always her screen persona.  In the film they candidly discuss their careers, husbands, how it feels to be famous, when they enjoy being impersonated, and their views on success, politics, and the film business. 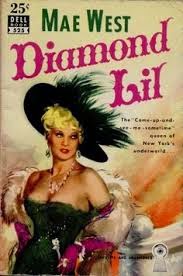 Voices of other Hollywood luminaries on the tape are given live presence in the film by other actors: for Wheadon (Brandon Larcom); Stan Musgrove (Tomas Arana); Vik Greenfield (Tim Maculan); Glenn Shahan (Don Yanan), and Chuck Pollock (Gary Kemp).

Directed by Wheadon who co-produced with Esther Rydell; executive producer Laura Worchel/Reel History Films. Presently being viewed for presentation at Film Festivals in the US and UK. Watch for it!

In the Downtown Film Festival July 25 at 5:00 pm at the Regent Theater, Downtown LA. Also at the Arena Cinema, on Las Palmas, in Hollywood. Beginning Aug 22 - 29. For information: www.whenbettemetmae.com.
Also reviewed in the July issue of NOT BORN YESTERDAY.
Posted by THEATRE SPOKEN HERE by Morna Murphy Martell at 1:43 PM