BROOMSTICK by John Biguenet …in Hollywood

Just in time for Halloween we spend an hour or so with a Witch, but she’s a slippery character. At once sinister then charming, horrific then touching, as she relates her history: how she discovered her magic powers through a tragedy that set her howling at the elements and how she could commune with insects so they became instruments for vengeance. 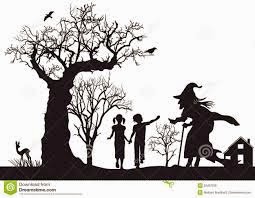 People learned to fear her, as well they might, but not until (thinking her just a foolish old woman) they cheated or mocked her. Woe on them! And yet, she confides, once she was a young girl, full of trust and an ability to love, but witnessing evil she felt called upon to punish it. In the process did she herself became evil – vengeful – voracious?

Legend has it that she captured young children and fattened them up to kill and eat them. But is it legend or fact? She teases us even as she denies it. Sure she gave shelter to a Hansel and Gretel, and fed them delicious food, until one of them tried to push her into her own oven – when it was roaring hot! How that turned out we never learn as we only know what she tells us.

She is visited by a boy she once found lost in the woods. She nurtured him, fed him, sang lullabies to him until…  was it a piglet screeching in her kitchen or a terrified boy? She claims piglet but her gleeful laughter suggests otherwise. Go see for yourself and decide what you believe. Meanwhile, stay out of the dark woods on October 31st. Because she’ll be there! 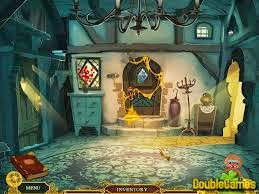