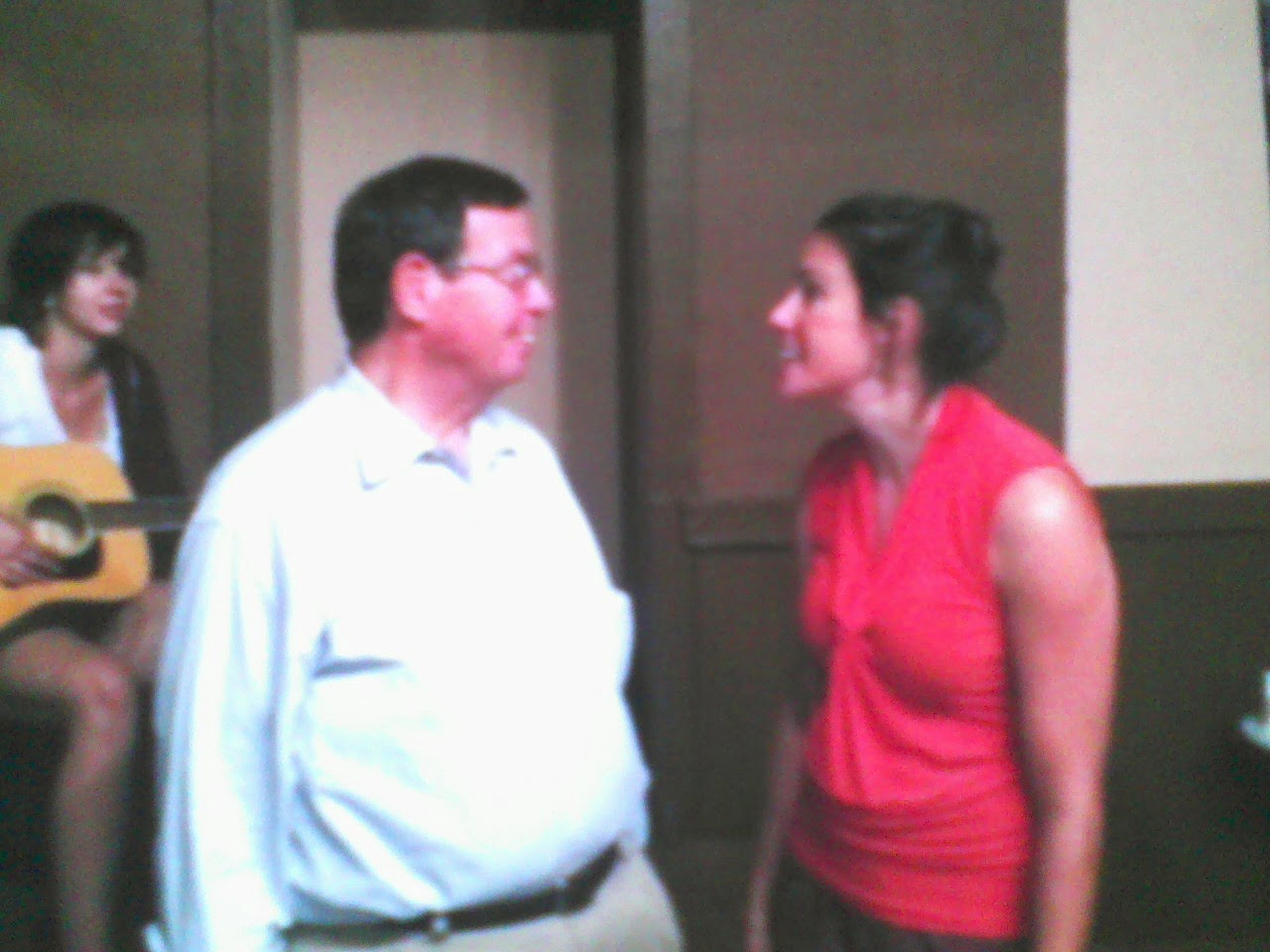 In 1977, when Michael Cristofer’s drama about living before dying opened on Broadway, some critics expressed reservations about its dramatic contrivances. However, everyone agreed it was a moving and worthy effort. It went on to win both a Pulitzer Prize for Drama and a Tony Award for Best Play. 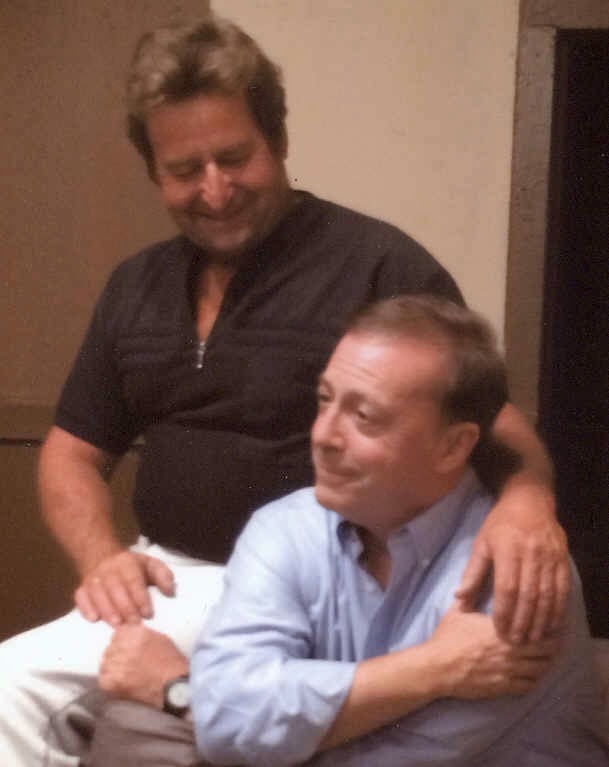 The setting is three cottages where three people in the final stages of cancer are visited by their families. First we meet Joe (P.J. Waggaman) whose wife and daughter (Linda Mayer and Cheyann Dillion) refuse to believe he is dying. Next is Brian (Michael Homeier) a college professor whose male lover (Michael James Thompson) is challenged by ex-wife (Catherine Michaels) into a loyalty battle for Brian. 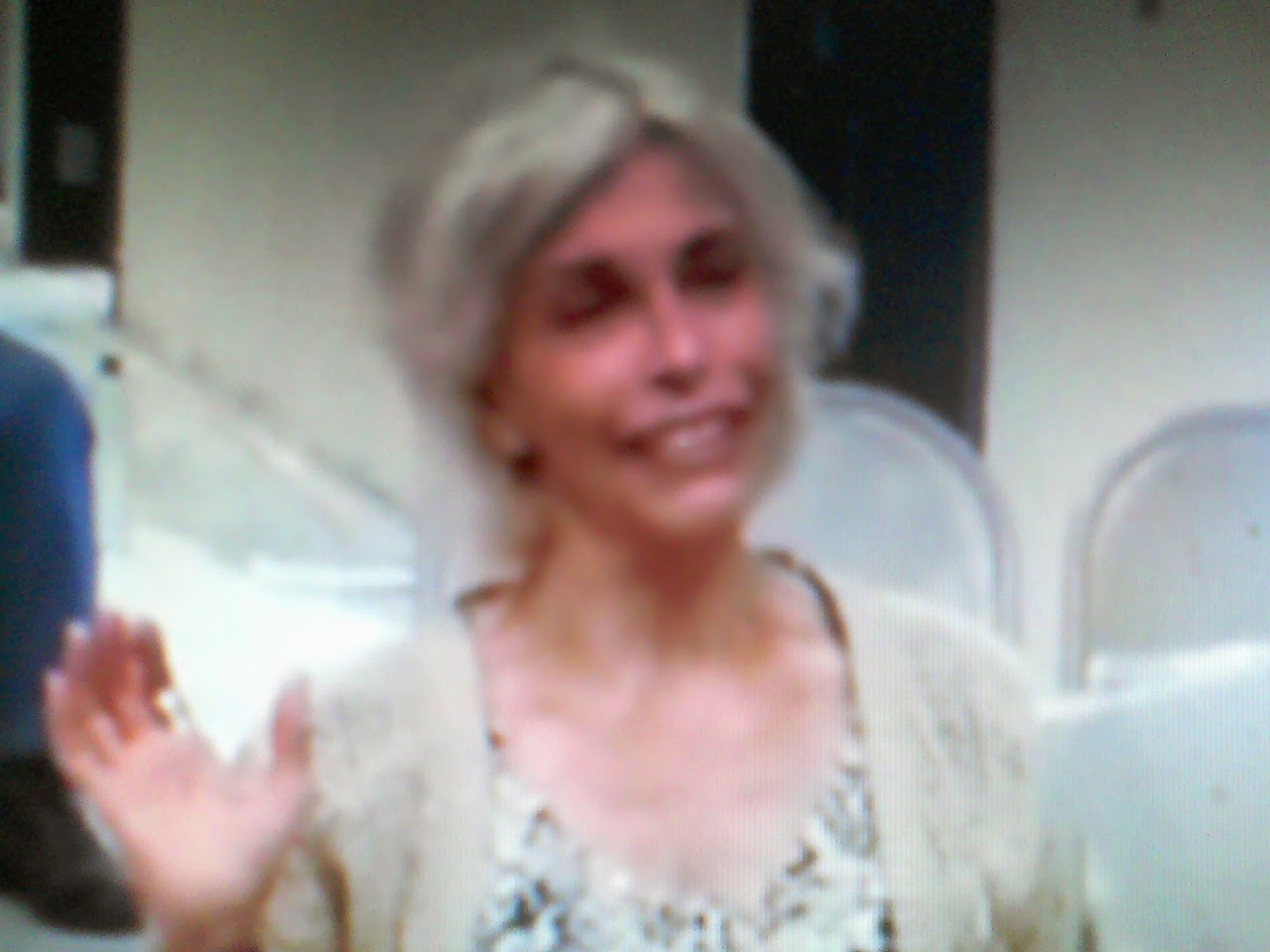 Third is Felicity (Sandi Steinberg) an elderly woman cared for by one daughter (Bonnie Lawrence) while pining for a fantasy daughter long dead. There is also an unseen Interviewer (Thaine Allison) who probes into their hearts and minds.

We see each one going through denial, then anger and depression, and finally to acceptance. As Brian wryly says of his situation, "Our dreams are beautiful, our fate is sad." The play has many affecting moments and ends with a paean to life that reminded me of Emily's final scene in "Our Town."

This earnest, simply-staged production is directed by Cat Michaels and produced by Mike Thompson for The Vagabond Players Theatre Company. At The Raven Playhouse, 5233 Lankershim Blvd., NoHo. Through Nov 1. Reservations: 818-206-4003.
Posted by THEATRE SPOKEN HERE by Morna Murphy Martell at 4:14 PM